This represents a personal milestone for me – the fastest I’ve ever scaled a new concept from 0 to a million.

Only 4 months from start to now.

And I want to share this for a reason…

Because these numbers are actually small.

Now, to the average person of 8 billion in the world – these numbers are crazy.

Especially if you know that other than setup, this really only takes a few hours per week to manage.

And that it’s only one part of my overall business.

But the truth is, in the scale of ecommerce opportunity – these numbers are actually quite humble.

When I got started as an entrepreneur, it took me 3 years to grow my first company from 0 to a million.

I did that while being unemployed, working jobs I didn’t like, and just trying to make ends meet most months.

At that point in my life, these numbers in this time frame would have seemed too large to really understand.

Now that I can achieve these numbers without much amazement, I think they are small. 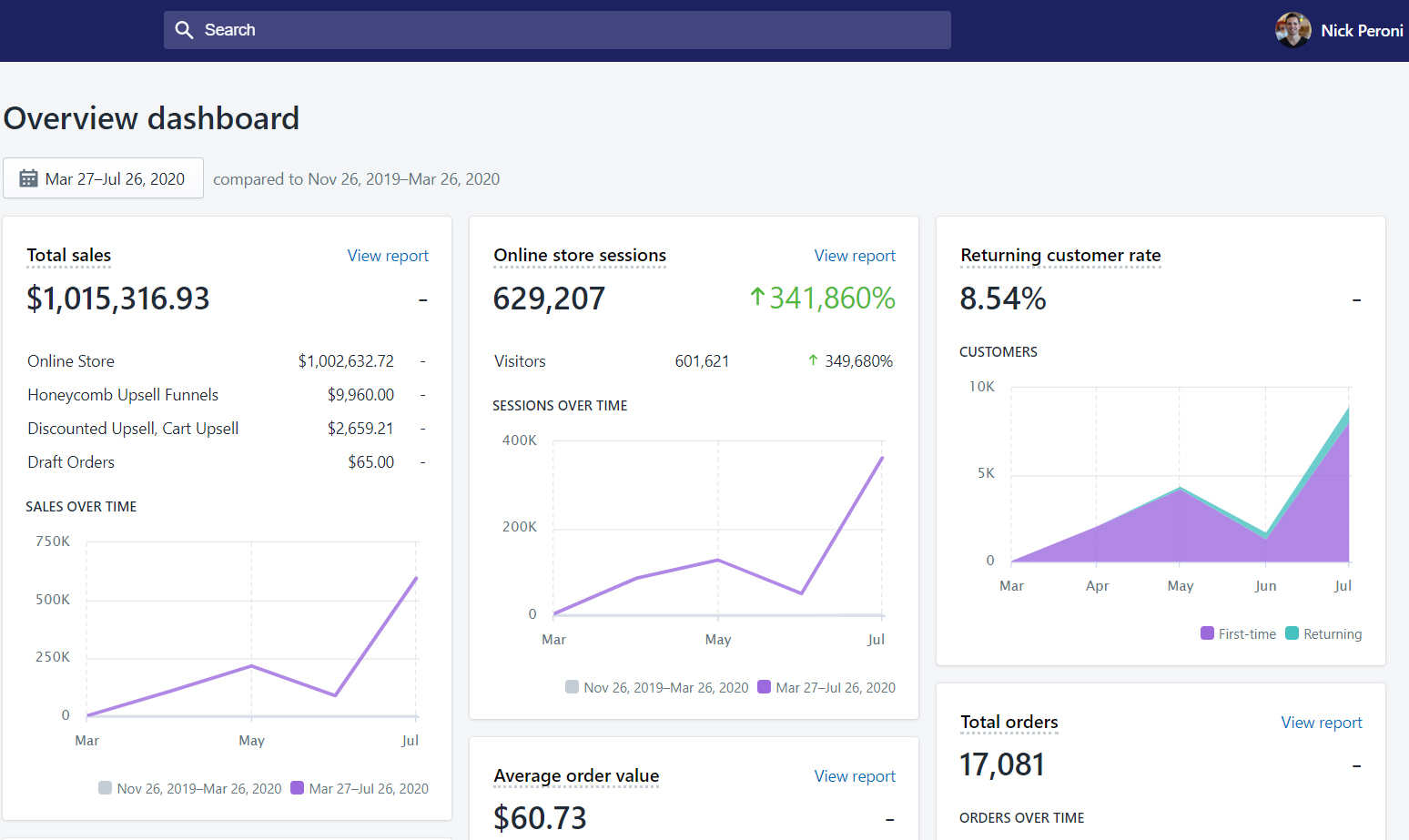 My understanding of setting goals.

You see, for the longest time I was a victim of setting goals that were much too small.

I thought that there were so many chips stacked against me, that it was smart just to have attainable goals.

Now I realize that there’s really no magic in a bunch of digits on screen.

In my opinion, the number of digits really just corresponds to 3 things:

The size of the goals you have

The value of the idea(s) you have

The skills you choose to learn

But of those 3, I think the most important is the size of the goals you create.

Because you can achieve a million in sales almost by accident, with the right idea and decent skills.

However, imagine what we can achieve if we set our goals to the highest level we can fathom.

Then the value of the ideas and the focus of the skills we learn will elevate themselves to match that goal.

It’s funny because goal setting is a very common concept in entrepreneur dialect. But I think most people get it wrong.

Which is why I think many people fail.

We don’t make the goal large enough to really drive us towards what we can achieve, because we let fear and doubt keep us from expanding our minds.

So we end up playing too small, and our focus becomes too clouded with low level stuff.

I’ve done this several times now, and you really don’t feel any different staring at 6 digits on a screen than you do 7 digits.

Because while you give yourself a pat on the back, you immediately realize that you could be doing more – if you only set the bar higher.

And all the people I see at the next level that I watch and respect, I know the only difference is that they’ve set higher goals and chased them faster.

There’s so much opportunity in the world.

So don’t chase small goals. Set them even higher, and focus on creating the value and skills you need to achieve them. ????

No votes so far! Be the first to rate this post.